The "Awful" Field Guide to Dreamcatchers

Full disclosure:  This blog goddess has a personal beef with dreamcatchers.  I went one of those day-camps for poor kids back-in-the-day.  The dreamcatcher was a favorite in their laundry list of cheap crafts they forced kids to make.  I blocked out most of it.

Despite my animosity, the dreamcatcher is the symbol of Pan-Indian identity and various New-Age groups seeking that extra special spiritual connection they can only get by imitation spiderwebs made in China.

Anyway,  here it is:

The "Awful" Field guide to Dreamcatchers
The Ren-fest
The Mystical Unicorn
The Oklahoma Truck Stop
I thought the idea of a dreamcatcher was to prevent nightmares.

The WTF?
The Neo-Pagan
Is anyone else thinking about a goddess and her bra?
The Cat Toy
The Alien Hand
Reminds me of the War of the Worlds TV Series.

The "It's looking at me" 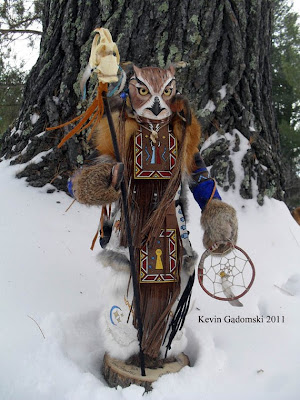 An Etsy find, for more entertainment,you should read the listing. The artist says,"I've been lucky enough to have one hanging about the back yard the past week or so. He talks to me as I'm falling
asleep at night."  O.M.G. That thing is going to talk to me?! Yikes!
The Bird-Eater
Oh look, its a "whim-sicle", sort of like a pop-sicle, but makes louder sucking noises.
The Corsage
Can't you just picture this on the cardigan sweater of someone you don't want to be around or on the door of someplace you don't want to go?
The Sorority Girl
This is the Alpha Xi Delta version.  The Delta Zeta version comes with turtles.  The Tri-Delt one comes with trojans.
And Finally,
The Human 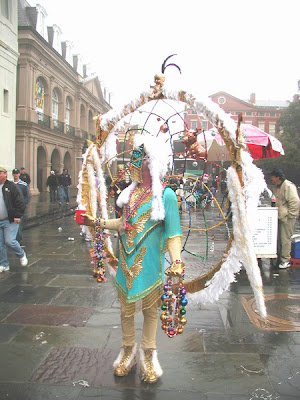 Don't try hanging this above your bed.
Posted by The CBear at 6:43 AM